PANAMAX, the ship that carries your applications in docker further!

I imagine you have read the title and you will ask, what does a boat have to do with an application in docker? Well, the CenturyLink company, seeing the potential of Docker, decided to go further and make a group of tools to make life easier for users and better name than PANAMAX for a container manager.

Panama is nothing more than a graphic-web administrator of the containers, which gives you the possibility of creating templates in a very easy and fast way. It’s Open-Source and despite being young, has a way of installing very easy.

At the moment it’s available for MacOS and GNU Linux (UBUNTU) and with the computers of today, you can load it with little resource in your laptop or basically any infrastructure in the cloud that supports CoreOS (Google, Amazon, Rackspace, and even CenturyLink Cloud)

According to Lucas Carlson, one of its creators, the company decides to make this software with the help of 11 developers in a collaborative way around the world. Lucas, creator of AppFog, a company that provided services of PaaS (Platform as a Service) and that later was acquired by CenturyLink, is a professional with specialty in Ruby on Rails and writer of books for development of this language, is in charge of now Provide push to the more human container manager through social networks.

Although this software is still in beta and we do not see support in Windows, it fills the void left by Kitematic not to support GNU Linux but in OSX and Windows.

If you want to know more about Panamax, visit the  site

Similar tools that can be evaluated: 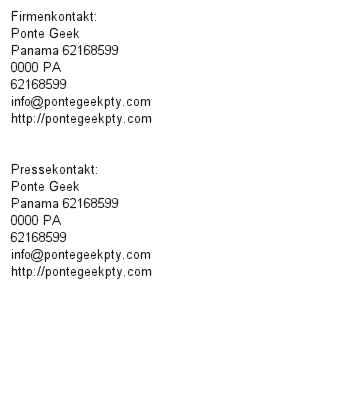